The contents of the Super Secret Room differ from the common Secret Room. Depending on what you find inside, the room will also have a specific appearance.

Contains: One or two Red Chests

Special Features : Anything that makes something with a possibility of dropping a random item, such as Justice, Portable Slot, Wheel of Fortune, or Judgement will spawn an item specific to Devil Rooms.

Contains: One
Special Features: Anything that drops a random heart drop, such as Justice, Portable Slot, or a regular slot machine spawned by Wheel of Fortune, will spawn an Eternal Heart when used in this room.

Special Feature: Anything that drops a random heart drop, such as Justice, Portable Slot, or a regular slot machine spawned by Wheel of Fortune, will spawn a full Heart when used in this room.

Special Feature: The Tarot Card will spawn Fortune Telling Machines while in this room.

What is secret santa?

A secret room adjacent to only one room

It is similar to the Secret Room in the way that they are not shown on the map when adjacent to it without the Spelunker Hat, and have to be opened either with explosives or the XRay Vision item.

The room is available on every floor.

Notably, the room will not become visible on the mini map even if you have items that would reveal the regular Secret Room, such the Treasure Map and map-revealing Tarot Cards (XXI The World or XIX The Sun). Once discovered, the map icon is displayed, similar to the icon for the Secret Room but with a darker, faded question mark.

Despite the difficulty of discovering the Super Secret Room, there are various strategies and circumstances that can make finding one easier.

Some rooms have monsters that can be exploited into creating a hole in the wall, like Boils, Vomit Grimaces and Gurgles.

If the Curse Room borders with the Super Secret Room, it automatically reveals the room with a spiked entrance to it (as with the regular secret room).

Any random teleportation method (pills, teleport etc.) has a chance of teleporting the player to a Super Secret Room.

Items that replace the player’s shots with explosive shots (Dr. Fetus, IPECAC etc.) can be extremely helpful in finding Super Secret rooms by exhaustively checking each wall surface with explosions.

Any explosive Activated Item (Kamikaze!, Mr. Boom) can be helpful as well, although less so due to the health loss or the recharge needed to repeatedly use them. 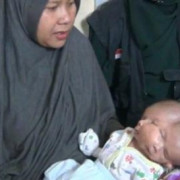 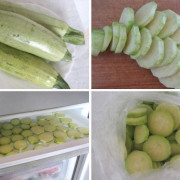 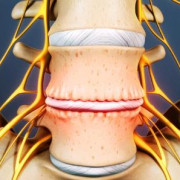 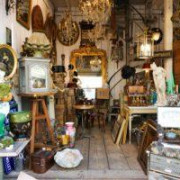 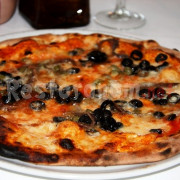 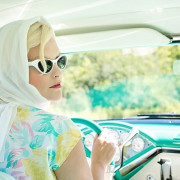 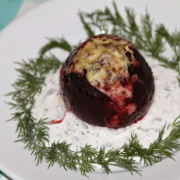 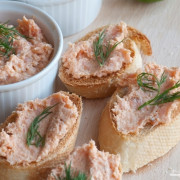